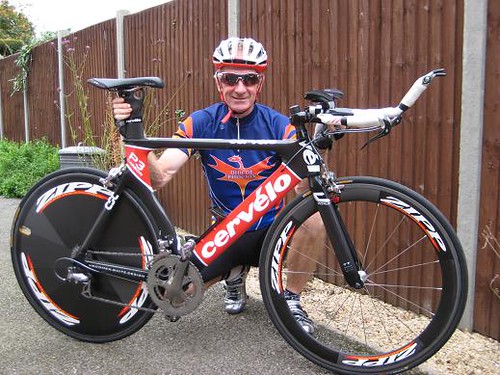 Both club and non club events are eligible for points, and the current way to accumulate points is as outlined in the following table:

Club runs, and Club TT points (racing and helping), will be automatically be included in the season score. However, claims for other points must be claimed within two weeks of the event completion by emailing the submitting this form.